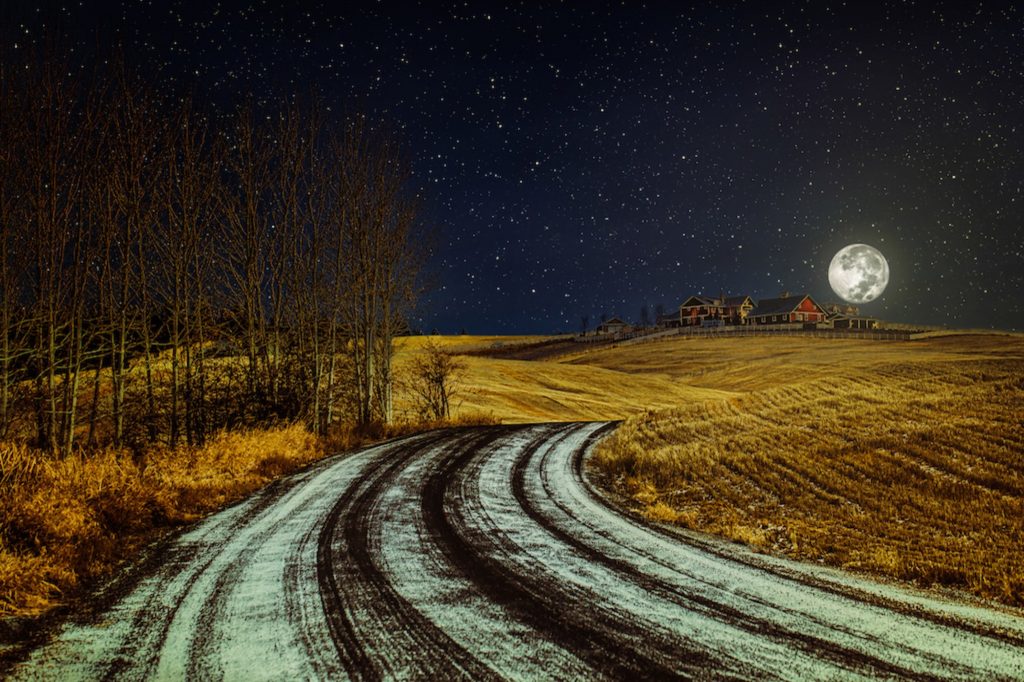 You didn’t have to be an MIT quant or someone that trades off the pattern of migratory routes of elephants to see this one coming. With Buffet dumping $900M in Walmart stock, headlines like “Retail is dead” or “Buffet just put retail on notice” are inevitable. This actually was a pretty simple play on a couple levels. You already know Amazon is an unstoppable force at the movement. When you hear about Amazon, you hear about technology, amazingly optimized supply chain operations, and drone delivery. When you hear Walmart, all you ever hear is negativity, anti-Made-in-China sentiment (being in the Midwest, I may hear this more often than others), along with being voted amongst the most hated retailers. Add to the equation our current administration with a nationalist and protectionist viewpoint, Walmart looks like a sitting duck, as Made-in-America is going to be the beat everyone marches to for a while. Now Here Is The Key Amazon sells a lot of that same Made-in-China stuff that WalMart does, but they don’t catch all the hell for it. In the same way, do you ever wonder why Chipotle flies under the radar with their food? Chipotle is often viewed as a healthier option, not because of the nutritional value, but because you’re distracted with the marketing hype of antibiotic–free meat and locally-sourced ingredients. In fact, one Chipotle burrito may have more calories and sodium than a Big Mac meal from McDonalds. And Starbucks, they can serve you a Venti Mocha with 490 calories and 45 grams of sugar without all the unhealthy food rage but Coke catches hell for how much sugar is in their drinks, which is 39 grams for 1 can. This is about looking at what is going on in the marketplace and not so much about what should be happening. You have to be a 100% realist and look around with eyes wide open because some things just don’t make sense anymore. And it doesn’t have to make sense, you just need to be aware that it is happening and Buffet is great at that.