Canada Goose And The Rise And Fall Of Brands 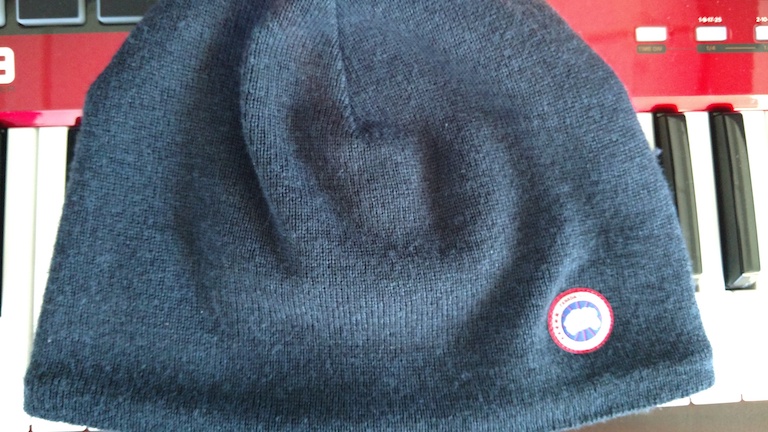 The rise and fall of brands has always been of interest to me. They fall often because of their own wrongdoing or an uncontrollable groundswell from a newcomer that starts as a fad from some celebrity. Either way, trying to understand the why is important. I remember the days when Columbia was all the rage, then it slowly became a discount brand as the market was oversold with their products. Then we witnessed the rise of North Face and they became the 800lb gorilla going from a higher end product and fad to complete market saturation. Now, if you have been paying attention, especially in larger metro areas, you will have seen that Canada Goose patch everywhere you go. You will also catch the name on a Drake track as OVO has collaborated with Canada Goose. Canada Goose has become the Louis Vuitton of the cold outerwear market. Stomping on North Face and not looking back. Many will say they are equally warm and of similar quality, but GC is significantly more expensive and to those buying them, more stylish as well as with more brand prestige. (Prestige is worth a pretty penny these days to some people as they will say the brands you associate with says something about you.) Much like Kors marching right into Coach’s space and jacking billions in revenue from their core market, GC is doing the same thing to North Face and similar brands right now. Did North Face rest on their laurels? Did they lack innovation? They kept doing the same thing over and over, thinking it would last forever but, hey, JCPenney, Macys and Sears thought that too right? Oops, the story is not going to end well for them. Do you invest in some different brands? Become an ambidextrous organization, printing money off your hot products now while you’re developing a whole new brand and look at the same time? Could you ride the wave longer if you don’t over saturate the market? A la Ferrari. When I’m at the malls in Michigan or walking the streets of Chicago, everyone and their pomeranian has something North Face on (women usually pair it with UGG boots. Dudes in UGG boots… Ah, that is another topic!) Fashion is fickle, success for certain luxury brands is fleeting from the moment they get a hint they have something cool, far before the apex. Right now we are watching $500-1000+ down coats sell out while the company prepares for an IPO. Is Canada Goose already planning for the day the fad ends or will they ride the high until the brands becomes uncool? I guess we shall see…..