Want A Better Chance At Getting A Job Sponsorship? Become A Nomad 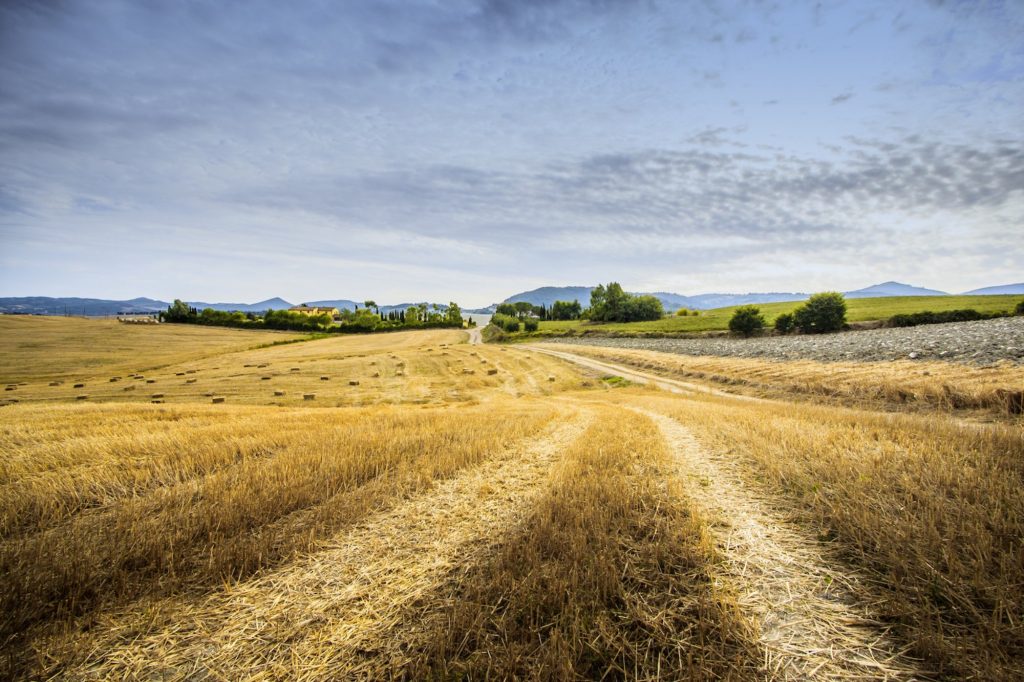 I caught the trend but it really took a while for it to set in and make a lot of sense. The trend wasn’t limited to those on work visas or immigrants, it included many US Citizens as well. It was a class of nomadic people that would pick up and move wherever there was good employment. Sometimes any employment. One trend I noticed was the rural areas or metro areas that lacked a certain talent base to sustain the areas of growth often had a large transient workforce. Companies in areas without the talent base were more willing to pay to relocate people or pay for sponsorships. Those without ties to a certain area, such as family or friends, are more likely to pack up and move (regardless of citizenship status.) Those that are deep rooted will give it consideration, but unless they must, they don’t relocate. So those on visas, those on the path to citizenship, and US Citizens without many ties to an area do have an advantage in the employment market. That is where I found 3 hacks for those seeking sponsorship if they are willing to become nomads: 1.       Apply to large companies that need your background. Large enough that the fees to sponsor you don’t matter to them and then go wherever they need you to. 2.       Apply to rural area companies or companies in less desirable areas that really need your background but cannot find it locally or have trouble getting people to relocate. 3.       Try Canada with the long-term plan of getting a TN visa. I recall a conversation recently where we were talking about some of Canada’s growth rates and it was attributed partly to a fluid immigration policy. Small companies in large metro areas that have access to endless talent will be less likely to spend the money on sponsorship, which is very costly. Even large companies in large metros may not have to if the local talent pool fits their needs. You will have to accept that if you’re not in high demand such as an expertise in something in technology, engineering, medicine, etc., you may have to move to land a gig or won’t land a sponsorship at all. If you do get a gig and move, then you may have to move again and again. I have seen people bounce from the east coast, to the west coast, to the southeast, back to the west coast, then the Midwest. They wanted to work and stay in America so they did what they had to. The biggest issue is supply and demand, if your degree and background is not in demand, it will be very tough so you will have to dig deep and research companies all over the country that would value your experience. Getting what you want in life is never easy. And moving to non-desirable areas isn’t exactly…. desirable. But you have to do what is necessary to reach your goals, especially when most of the things affecting your life in this instance are out of your control.